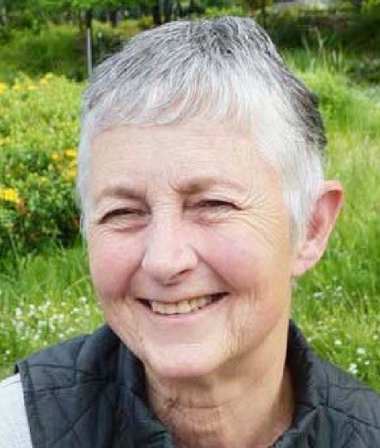 Anna has over 17 years of experience working in Nepal and has previously served as NGN’s Nepal Country Director.

Anna’s long history in Nepal began in 1994, when she moved there to start a nonprofit organization called Nepal Outreach that worked to provide water systems and healthcare education to young women in remote areas of Nepal. But being in Nepal throughout the country’s vicious civil war exposed Anna to many atrocities and eventually led her to a different calling—helping children who had been trafficked from their families for exploitation. For 10 years, Anna worked independently to rescue children in destitute conditions and bring them to safety, before taking a management position with an INGO in Kathmandu working in this field. Through that position, she met NGN founders Conor Grennan and Farid Ait-Mansour and began to contribute her knowledge and expertise, becoming an instrumental strategic advisor in the creation of NGN. Soon after, in 2007, she became NGN’s first Nepal Country Director.

In addition to her extensive background working on the issue of child trafficking in Nepal, Anna was named a 2005 recipient of the Unsung Heroes Award, which is presented by the H.H. Dalai Lama and recognizes individuals from around the world who give their heart and soul to help others.