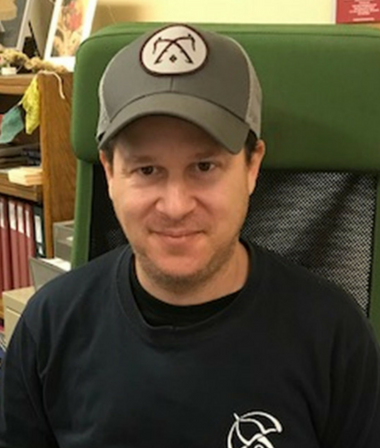 Scott Rosefield holds a Masters in International Affairs and has been working in the development field for the last 10 years. Scott has run Ford Foundation funded projects for the India-China Institue in New York, Kolkata, India and Kunming, China. His first visit to Nepal was as a researcher on the Civil War in 2009 and he has returned many times since. After working for BASE in rural Tulispur, Nepal Scott was a volunteer for Next Generation Nepal in Kathmandu. During this time he edited the NGN Reunification Guidelines, wrote the earthquake response plan, and oversaw the installation of earthquake alarms in NGN’s transit home, offices and youth flats. In June of 2015 Scott was hired as Communications Director for The Umbrella Organization in Kathmandu and was later made interim Country Director. He ran Umbrella for 4 months with only board management based in Dublin, and was instrumental in hiring and training the current Country Director at Umbrella.