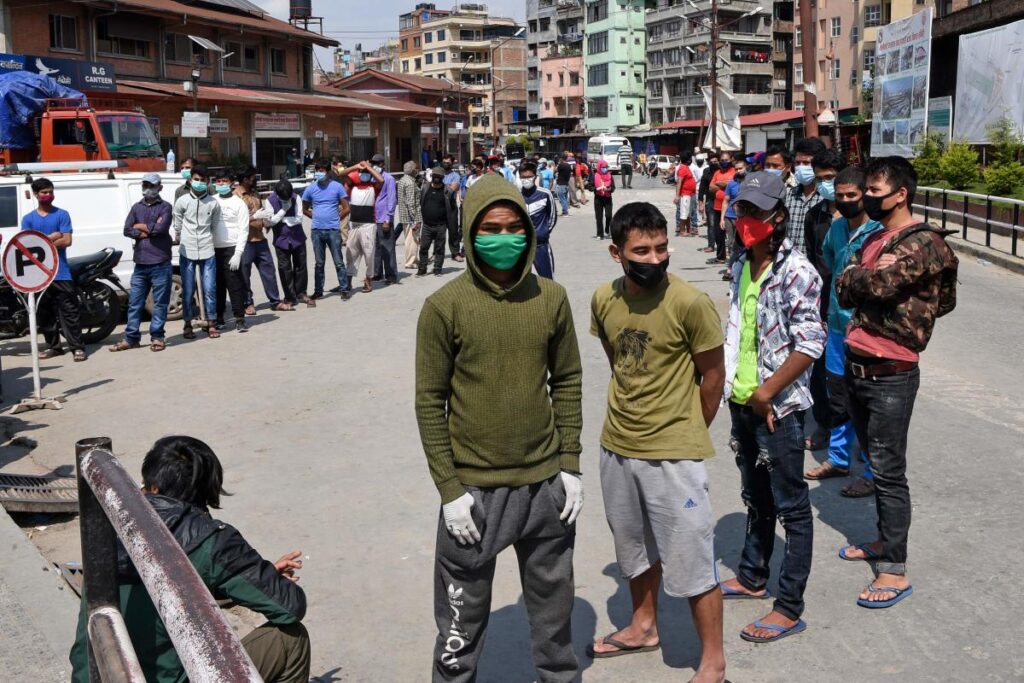 According to the Ministry of Health and Population, 267,292 infected people have recovered from the disease so far; of them 227 in the past 24 hours.

Kathmandu Valley recorded 78 new infections in the past 24 hours. Of them, 61 cases were confirmed in Kathmandu, 13 in Lalitpur and four in Bhaktapur.

As of Thursday, the number of confirmed cases in the Valley has reached 126,967. While Kathmandu has reported 499 Covid-19-related fatalities so far, Lalitpur and Bhaktapur have recorded 160 and 115 deaths respectively.

As of Thursday, 2,085,573 PCR tests have been carried out across the country.

A total of 3,878 PCR tests were performed in the past 24 hours, according to the data released by the ministry.

In the past 24 hours, two cases were recorded in Province 1, five in Province 2 and 93 in Bagmati Province.

While Kathmandu has more than 500 active cases, Bhojpur, Kalikot, Rukum (West) and Mugu districts do not have any active cases, according to the ministry.

Until Thursday, 61 individuals infected with the virus were being treated in intensive care units across the country, 14 others—11 in Bagmati Province, two in Lumbini and one in Karnali—were on ventilator support.

Nepal on Wednesday reported one Covid-19-related death and 142 new cases. Similarly, 171 new infections and one death were recorded in the country on Tuesday and 159 new cases and zero deaths on Monday.