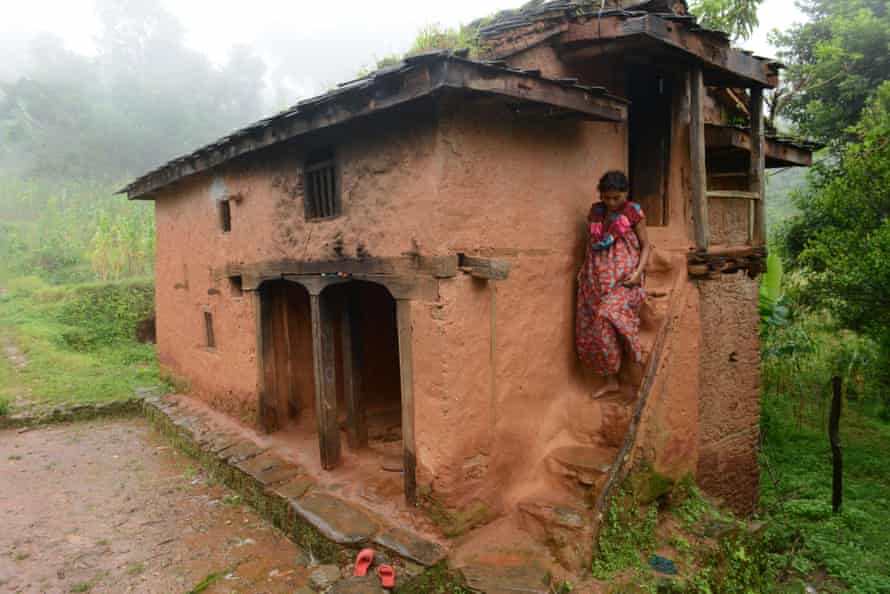 Earlier this month, 21-year-old Lakhu BK decided to have her baby at home in her village in the far west of Nepal. She had feared contracting Covid-19 if she went to a health centre. She lost her life giving birth.

“I thought my daughter-in-law will die from [the] virus but did not think she would die from being unable to give birth,” said her mother-in-law, Pamfi BK, 50.

By the time the family sought medical help, it was too late. “Her baby had already died. We somehow managed to deliver a dead baby, but I could not save her life,” said Urmila Acharya, an auxiliary nurse at Dhaulagoha health centre in Kalikot district, where Lakhu died.

Lakhu’s tragic story is being repeated across Nepal as the country grapples with a second wave of coronavirus. Since April, Covid-19 cases have risen sharply: as of 13 July, Nepal had recorded 657,139 cases and 9,400 deaths.

Nepal’s maternal health services were fragile before the pandemic. The country has no practising midwives so women give birth with the help of auxiliary nurses like Urmila, or skilled birth attendants.

But since the start of the pandemic, maternal deaths have soared. According to the department of health, 258 women died as a result of pregnancy or childbirth between March 2020 and June 2021. Thirty-three women had Covid-19. In the year before March 2020, the country recorded 51 maternal deaths.

Health workers fear that the second wave of infections could see maternal death rates reach levels not seen in the country this century.

“Normally, around 45 women come for the antenatal checkups in our health post but since April more than 90% of pregnant women are not in contact,” said Acharya. “We tried to reach out to them via phone but we barely spoke to 10 women.”

Lakhu was one of those who stopped attending appointments.

The hospital typically has two to three deliveries a day, mainly critical cases referred from health posts or district hospitals.

“I have been working in this hospital for five years and have been observing the maternal health situation in these areas closely. I have not seen pregnant women as vulnerable as now. It’s like pre-2000 era,” said Pathak.

“We had to shut down our hospital for a week in April as our 23 staff tested positive, and I don’t know where those expected delivery cases went,” he said.

“Maternal deaths have gone noticeably up due to the fear of coronavirus and lack of transportation during lockdown,” said Dr Punya Poudel, section chief at the maternal and newborn health section of the department of health.

“We know pregnant women are more vulnerable in this pandemic and we are working to restore the health system.”

Paropakar maternity and women’s hospital, the oldest and best maternity hospital in the capital, Kathmandu, recorded a more than 50% decline in antenatal checkups since the pandemic.

“People call me asking if my hospital has Covid patients or not,” said hospital director, Sangeeta Kaushal Mishra. “A woman died in Kathmandu a few months back when she pushed [for] delivery at home.

“The government failed to make people understand that the virus is not as dangerous as a critical pregnancy, and this is going to make our maternal mortality rate the highest in a decade.”

Nirmala Mijar, from Bajura district in the west of the country, says she has not had a proper antenatal checkup for five months. The 20-year-old fears visiting a health centre for her first pregnancy. “I am so scared to go to the nearest health post after hearing they have had cases of coronavirus,” she said. “I am giving birth next month and I am still confused whether I try home delivery or go to the health post.”

Sabina Thapa, an auxiliary nurse at the local health centre, says the antenatal services have not fully resumed since an outbreak of Covid-19 among staff in April. “I am so worried for the pregnant women in this village, as they are not getting proper assessment of their pregnancy,” she said.