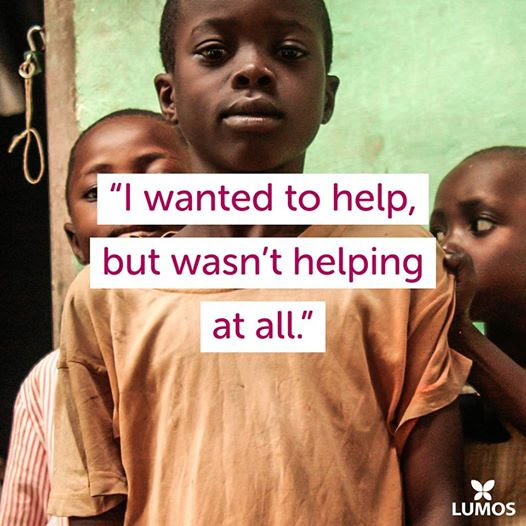 Since the Syrian migrant crisis made national headlines in 2015, volunteers have continued to flow into Greece. This uptick falls in line with the increasingly popular trend of voluntourism, a form of tourism in which travelers participate in volunteer work abroad.

According to Dr. Nancy Gard McGehee, head of the Hospitality and Tourism Management Department at Virginia Tech, voluntourism has become the fastest growing sector of the tourism industry, with over $2 billion in revenue in 2019. A growing sector coupled with a lack of government funding has resulted in a proliferation of nongovernmental organizations (NGOs) to address the needs of refugees.

With approximately 425 nongovernmental organizations operating on the islands, volunteers have become an integral part of managing overcrowded refugee camps. Many organizations and refugees are grateful for the help and support volunteers provide, but also acknowledge that volunteers without proper training can complicate the work of skilled volunteers. For instance, volunteers have participated in medical procedures without the requisite medical training. As NPQ has reported in the past, good intentions can have fatal consequences for those being served, as was the case with Renee Bach, a voluntourist who claimed to be a doctor despite having no medical training. While the cases mentioned in Greece are not as extreme as Bach’s case, the impact can be just as substantial.

Common missteps by inexperienced volunteers can result in more trauma for refugees that have already experienced harrowing journeys. For example, high volunteer turnover rates in schools may lead to attachment issues in children, many of whom have left or lost loved ones prior to arriving. One disturbing episode from NPQ’s Tiny Spark podcast’s 2019 season was called “Orphanage Voluntourism—Trafficking on Good Intentions.” It described how orphanage voluntourism was not only disrespectful to those made highly vulnerable by trauma but also led to child and family exploitation in an effort to keep the supply side of the experience going. In such cases, children are exploited as “attractions” for tourists.

Race is also a factor in how volunteers interact with the clients they serve. The majority of volunteer tourists coming to the islands are young, white, and inexperienced. While many are well-meaning in their desire to help, this desire may also come with a dose of White Savior Complex. For example, there have been instances in which volunteers have unnecessarily attempted to exert control over clients or encouraged refugees to abandon cultural practices. For these reasons a more, there has been a growing call for professional social workers to lead humanitarian response.

Greek authorities are also calling for change. In 2016, the mayor of Lesbos expressed gratitude for the help volunteers provided during the initial call for assistance but also noted how the unwillingness of some unskilled volunteers and unregistered NGOs to collaborate with Greek government has been more disruptive than helpful. In response, the Greek government voted last month to create an online registry to improve tracking of activities led by NGOs. Prior to this time, there had not been an official registry of NGOs or an official count of volunteers. However, UNHCR estimates that the number of volunteers ranges in the thousands.

NGOs have begun to tighten their policies as well, with many organizations developing strict requirements for unskilled volunteers. For example, Humanity Crew, an international aid organization that provides mental health and psychosocial support to displaced populations, requires their volunteers be at least 24 years of age and complete 30 hours of training and bans them from taking and posting photos on social media. However, completing training does not necessarily guarantee a volunteer position. Last year, the organization only selected 400 of the 2,000 volunteers trained. Humanity Crew recognizes that its strict policies mean it misses out on volunteers, supporters, and funding, but it’s clear on its priorities, capacity to support volunteers, and most importantly who it serves—vulnerable populations who deserve care from competent volunteers.

This is not to say that all unskilled volunteering is an issue. Humanitarian organizations and refugees alike have noted several benefits in having unskilled volunteers available to fill in the gaps, such as helping to distribute supplies and providing a listening ear. However, the growing number of volunteers traveling to Greece and the issues therein make clear that boundaries, specialized training, and detailed position descriptions are needed to make this work.—Chelsea Dennishttps://nonprofitquarterly.org/international-aids-voluntourism-problem/