An Overview of Nepal

From the high peaks of the Himalayas to the lowlands of the Tearai, Nepal is a strikingly beautiful country and a prime destination for tourists.

Sadly, it is also one of the poorest and least developed nations in the word, both in terms of economics and infrastructure. Out of 188 countries, Nepal ranks 144 on the UN Human Development Index. However, outside the major cities, the HDI is much lower, particularly among historically marginalized and disenfranchised groups.

With a population of almost 30 million, the unemployment rate is a staggering 46 percent. An additional quarter of the population also lives below the poverty line (on less than $1.25 per day). Estimates show that upwards of an additional one million people will fall below the povery line following the April and May 2015 earthquakes. Sadly, it is children who often bear the brunt of poverty with one third of them between the ages of 5 and 14 involved in economic production in some way. 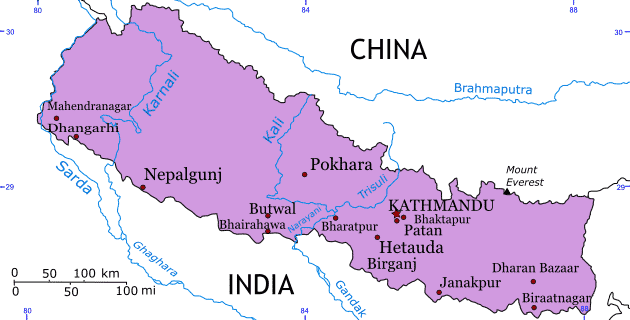 Although Nepal’s civil war has ended — a war that waged from 1996 to 2006 — the transition to a stable democracy is still in process. Many people have yet to see the conflict-free lives they were promised. Thus far only nominal improvements have been made and access to roads, schools, quality health care and other infrastructure outside the major cities remains limited.

On April 25, 2015, Nepal was struck by an earthquake with a magnitude of 7.8 on the Richter scale. Less than a month later, the aftershock earthquake hit, another devastating 7.3. Approximately 9,000 people were killed and 17,000 injured. Millions more were displaced or directly affected in some way. Thousands of schools were destroyed, putting children at risk. The long-term impacts of this disaster are only beginning to be seen.