Next Generation Nepal prevents children from being trafficked into abusive children’s homes, and helps reconnect and rebuild family connections that have been torn asunder by traffickers.

We envision a Nepal free from the threat of child trafficking; a Nepal strengthened by thriving agricultural communities populated by generations of children living together with their families in strong, safe communities that provide the care, education and life skills necessary for a productive life in rural Nepal.

Why Child Trafficking Became a Big Problem in Nepal

The decade-long civil war in Nepal (1996–2006) claimed more than 12,000 lives, and the devastating economic consequences of it have affected hundreds of thousands more in one of the poorest countries in the world. In the remote regions of the country intimidation and even murder was used to control villages, and children were regularly used as pawns in the ongoing conflict.

Although the conflict ended in 2006, poverty remains prevalent and the promise of one’s child receiving an education in the city is tempting—for their child and as an opportunity to improve the economic status of the family. Parents are therefore still tricked and manipulated into handing over their children and often give money they do not have.

A Problem Made Worse by the 2015 Earthquake

The threat of children being trafficked has been even further compounded as a result of the April 25 and May 12, 2015 earthquakes that killed roughly 9,000 people, and deeply affected the lives of millions more. Homes and schools were leveled, and crops and livestock were destroyed. Many fear that the resultant situation will mimic that of the conflict years, as desperate families are again vulnerable to traffickers offering safety and education for their children.

The traffickers take the children to urban and tourist areas where they are placed in orphanages and children’s homes. There is evidence of traffickers falsifying documents declaring the children as orphans, meaning that children as young as 2 or 3 years old become “paper orphans.” In some of the worst cases, the orphanages are run by abusers who have succeeded in sexually abusing, beating, starving and even killing children. This adds to a culture of fear where children are apprehensive to run away or report the abuse.

Once children are housed in the orphanages, the traffickers and orphanage managers fundraise and solicit foreign volunteers to work for free to support their profit-making enterprises. Children are forced to lie about their backgrounds and the orphanage managers and traffickers profit from the generosity of well-intentioned volunteers. As a consequence, many “orphanages” have become a lucrative business in Nepal with profit to be made from both the families and from tourists, volunteers and donors.

In the aftermath of the earthquakes there has been an outpouring of people wanting to help support affected children in Nepal. Many may believe that the earthquakes left thousands of orphans, but in fact only 156 children lost both of their parents as a result of the quakes, and many of those children still have family that can care for them. Traffickers and orphanage owners have realized the potential for increased profits at the expense of vulnerable children and families, as these well-meaning foreigners look for places to donate or volunteer in support of Nepali children.

Sadly, the Government of Nepal does not have the necessary resources to adequately monitor “problem” orphanages, which can lead to these abuses continuing unabated.

There is hope! NGN reconnects these lost children with their families.

Driven by our fundamental belief in the strength of families, Next Generation Nepal offers temporary care and education for children trafficked into exploitative children’s homes. The rescued children stay temporarily in the safety of our transitional home while the process of family tracing and reconnection begins.

The hope for Nepal’s trafficked children is found in our core programs. 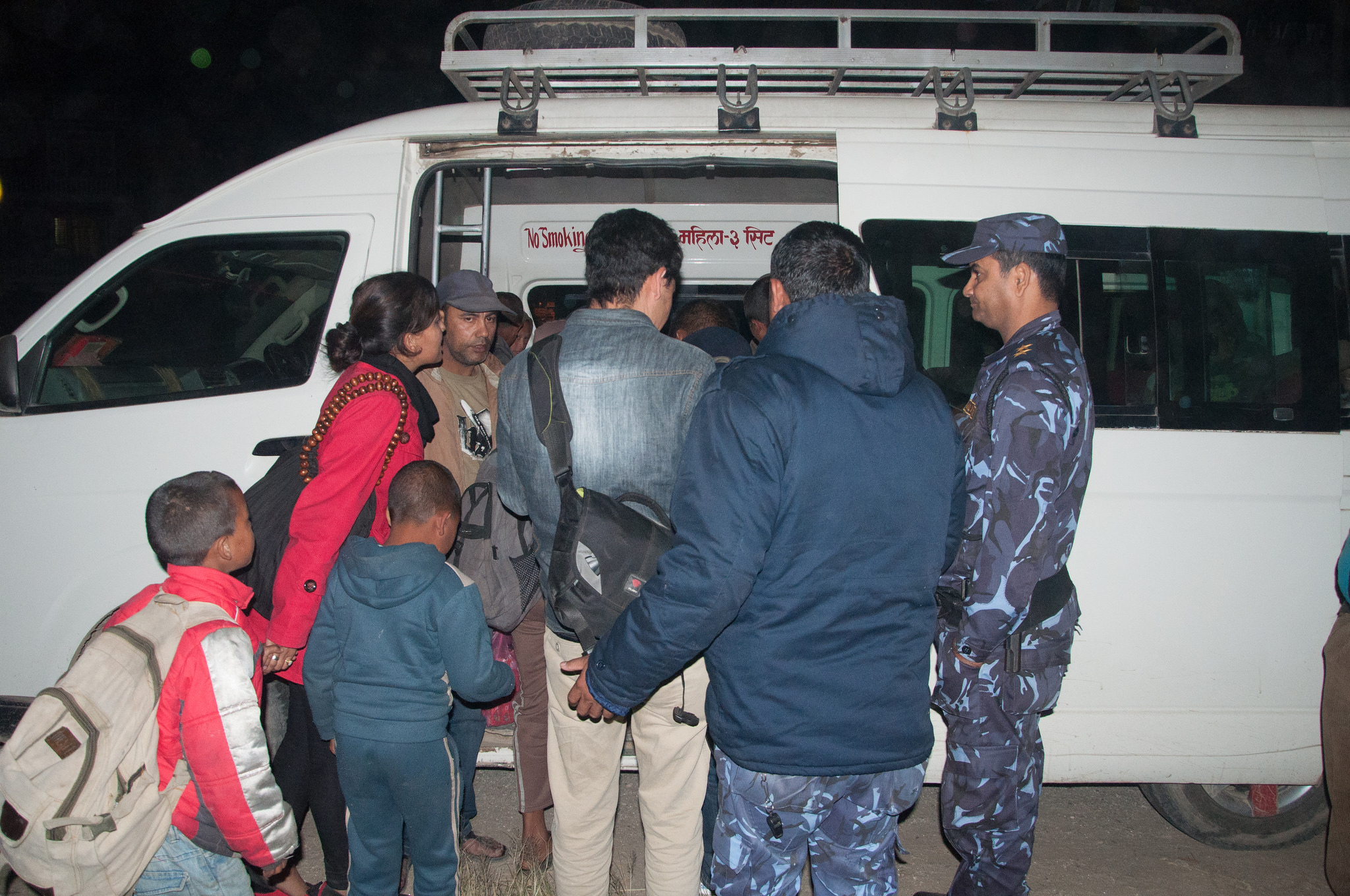 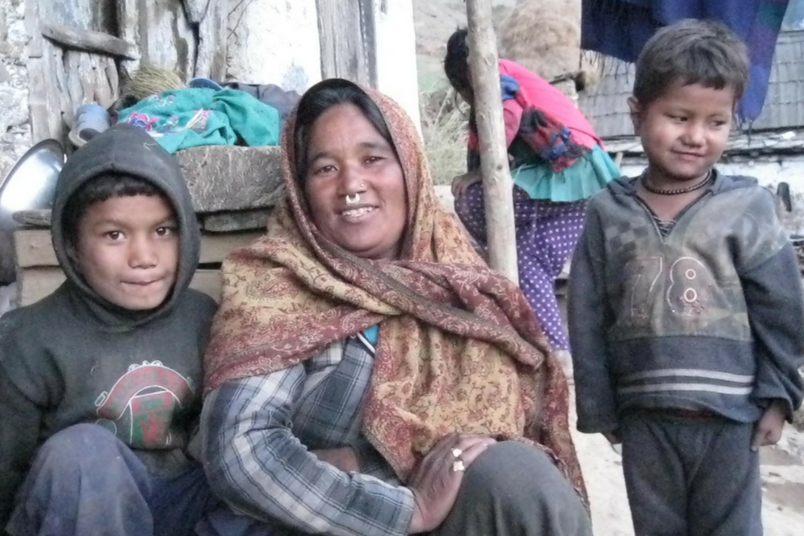 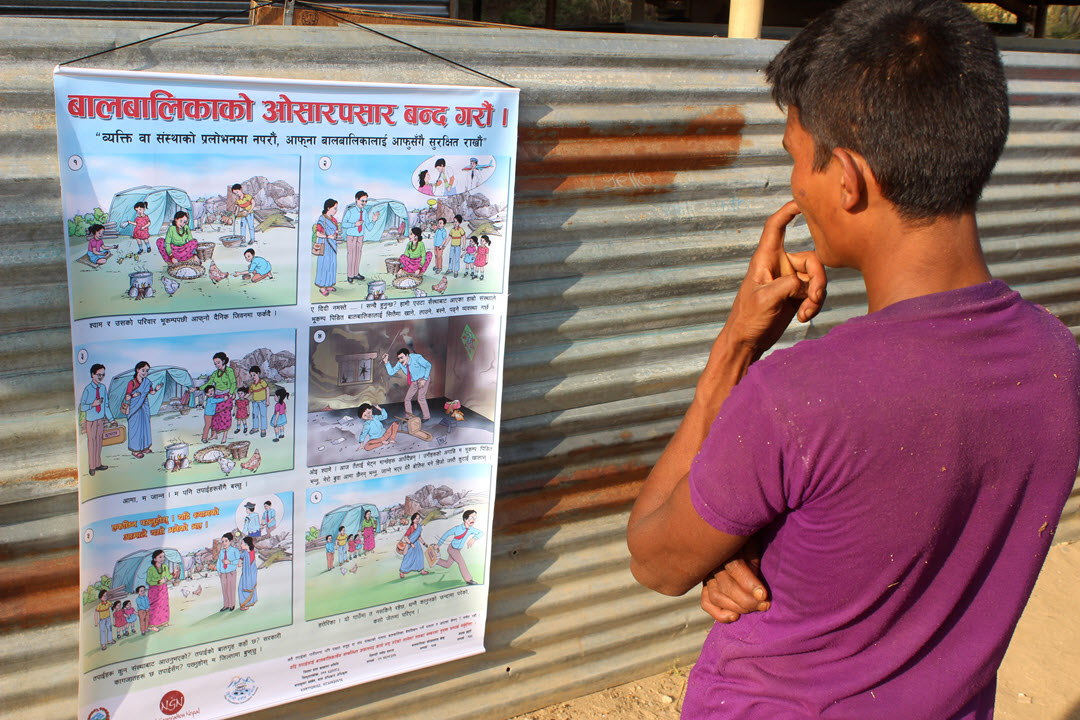