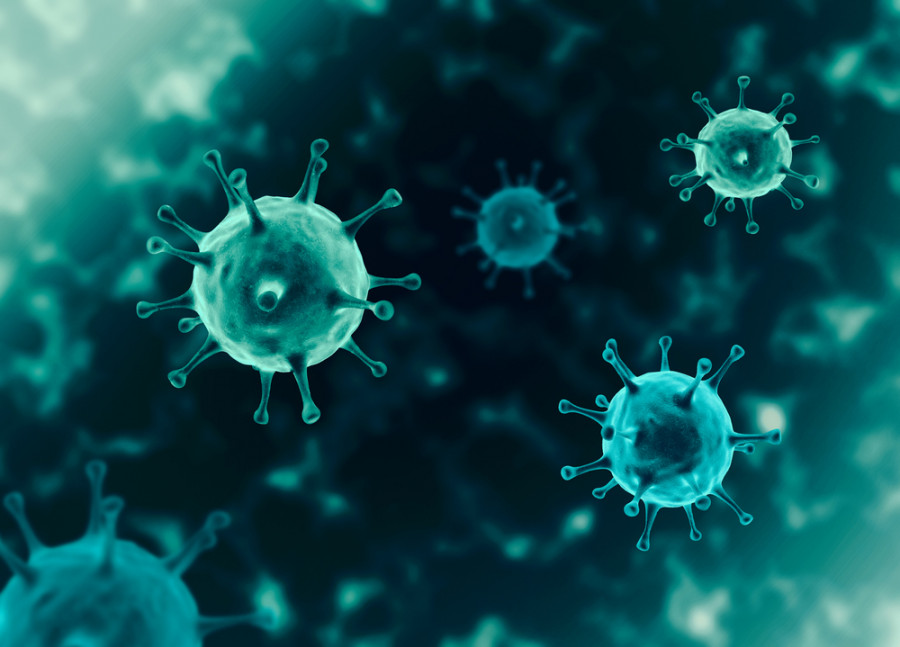 Similarly, 902 people tested positive in a total of 4,063 antigen tests, according to the Health Ministry.

A total of 7,835 PCR tests were performed in the past 24 hours, according to the Health Ministry.

In its regular situation report, the ministry did not mention the death toll over the past 24 hours. It, however, reported 28 Covid-19-related fatalities, which included the number of deaths managed by Nepal Army on different dates.

The countrywide death toll has now reached 9,291. The number of active cases stands at 26,544.

Kathmandu Valley recorded 543 new infections in the past 24 hours. Of these, 390 cases were confirmed in Kathmandu, 86 in Lalitpur and 67 in Bhaktapur.

On Wednesday, 571 individuals infected with the virus were being treated in intensive care units across the country. Another 161—45 in Province 1, 94 in Bagmati, nine in Gandaki, eight in Lumbini, one in Karnali, and four in Sudurpaschim—were on ventilator support.