Trafficked, Rescued and Reconnected–But in a Different Way 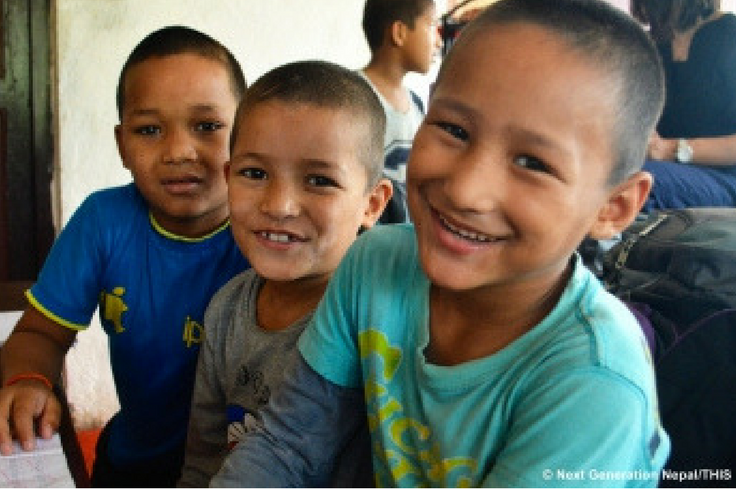 NGN does everything that it can to reunify trafficked and displaced children with their families, but sometimes that just isn’t an option, and we must find the best alternative solution for a particular child. Ideally, this is one that helps them maintain a connection with their communities and any family they may have. Sudhir is one of those children.

Before being displaced, Sudhir lived with his father and grandparents in their remote village. They were happy there, but his father struggled to care for him, and the family became an easy target for a trafficker who convinced Sudhir’s father to send him to a boarding school in Kathmandu for a good education. But Sudhir wasn’t taken to a boarding school, and he wasn’t given a good education or provided for. Instead, he ended up in an abusive children’s home where he was miserable and uncared for.

Years passed and eventually NGN rescued Sudhir and set about trying to reunify him with his family. Unfortunately, by now, Sudhir ’s grandparents had aged significantly and were no longer in the position to provide the young boy with the care he needed. His father, while he loved his son dearly, was now serving time in prison and could not be his caretaker.

What was NGN to do? The NGN team went to work trying to find the best long-term care option for Sudhir since it was not possible for him to be with his family. We knew that even if he couldn’t live with them, it was important for us to keep him connected with his family to the greatest degree possible. For Sudhir, the answer was found in a special home for the children of prison inmates. The home emphasizes family connections and ensures that children maintain healthy and ongoing relationships with their incarcerated parent(s) as well as any other relatives they may have.

It has been just a few months since NGN transferred the full-time care of Sudhir over to his new home, but he is doing great! While at the NGN transit home he had begun to open up and express is love for learning and playing. This has continued to grow and expand since he has been in his new home. He continues to do well in his studies, and we know that he is in the best place to foster his growth and well-being.