Chris Selley: This toxic voluntourism is not how to change the world 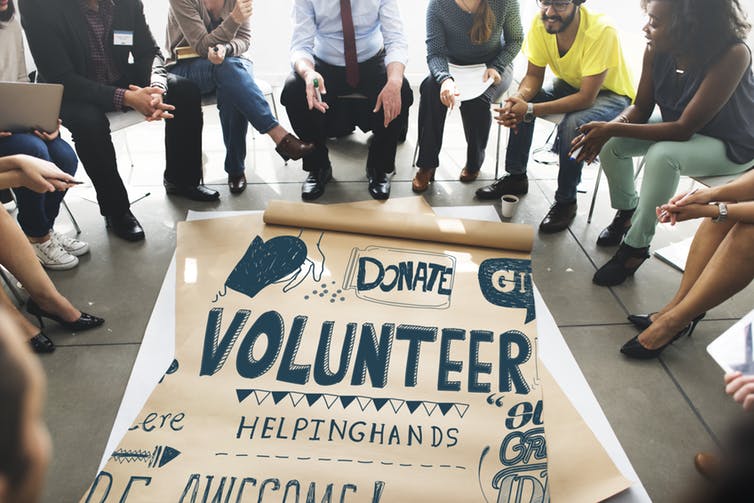 Prime Minister Justin Trudeau took time out of his Thursday afternoon to explain to finance committee members just how excellent the plan to have WE Charity administer the Canada Student Service Grant program was, irrespective of he and Finance Minister Bill Morneau buggering it up by failing to recuse themselves from Cabinet discussions despite their flamboyant conflicts of interest.

Notable moments included the NDP’s Charlie Angus getting up Trudeau’s nose by complaining about how little the program pays: 100 hours of “volunteering” gets you $1,000, which isn’t a legal wage anywhere in Canada. Trudeau was indignant that Angus didn’t appreciate the value of volunteerism. (My Canadian Oxford defines a “volunteer” as unpaid, but it’s a 1998 edition. Times seem to have changed.)

This gets to a very central issue that has gotten a bit lost amidst the smouldering wreckage of the WE empire and the Trudeau Gang’s latest ethics fiasco: The grant program is certainly a quintessentially Trudeau Liberal idea — let’s use a global pandemic to get young people volunteering in their communities — but it doesn’t make a lot of sense, regardless of who’s administering it, and especially in light of the government’s other emergency measures.

Its response to other adults and businesses who were struggling through the unprecedented economic shutdown was to send them money. Execution issues aside, the premise was entirely sound: Individuals and businesspeople know better than any government what they need for themselves, their families and their employees. That’s traditionally more a conservative position, but in an emergency like COVID-19 there’s no time to target spending. Cutting the cheques fast enough is challenge enough.

Why are post-secondary students, who are also technically human, different? If the government had $1 billion it wanted to spend on them specifically, why didn’t it just expand the eligibility criteria for the Canada Emergency Response Benefit (CERB) and have them apply like everyone else? If you replace students’ summer job income, some will stay home and watch Netflix. Many, however, will find useful ways to volunteer and contribute to society, which is what the Liberals want. The same goes for every other CERB recipient.