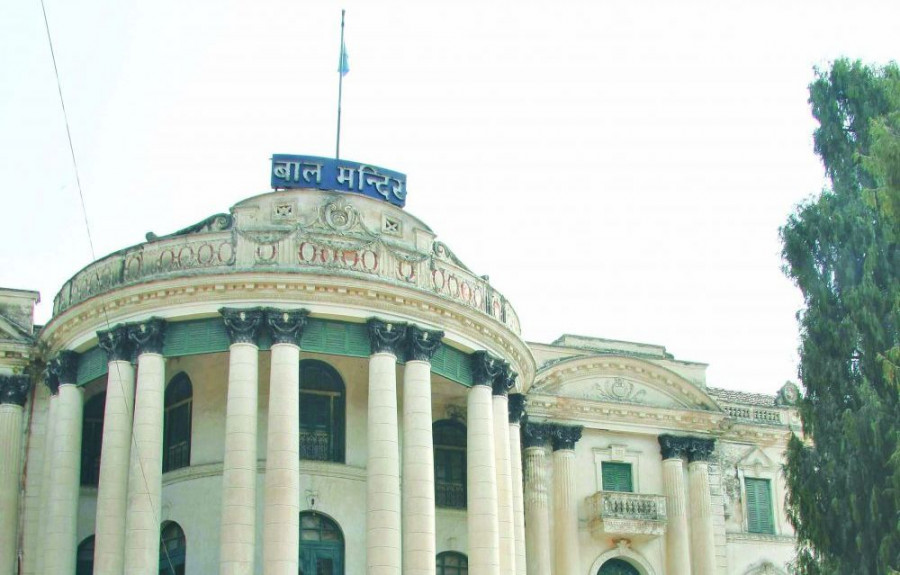 Bal Krishna Dangol, the director of Bal Mandir, the country’s oldest non-profit organisation for children, has been arrested on charges of child trafficking.

Dangol was detained by police on Wednesday morning from outside his office for his alleged role in abetting a British national in unlawfully procuring a Nepali child and assisting her in obtaining fraudulent documents to claim the baby as her own.

The British national, Dina Smith, was detained by immigration officials at Tribhuvan International Airport last week when she tried to leave the country with the infant.